SC Freiburg — Eintracht Frankfurt. How much the two teams can score today?

On January 25 at 19:30 (UTC) SC Freiburg will play Eintracht Frankfurt at the home stadium Europa-Park Stadion. Let’s see who was better in past matches and what bookmakers think about this.

Two teams now on 5-th and 3-th places respectevely in the league table.

Most goals in SC Freiburg: were scored by Vincenzo Grifo (9), in Eintracht Frankfurt — Daichi Kamada (7).

This season SC Freiburg has played without scoring a goal 8 times.

Eintracht Frankfurt did not conceded in 3 match of the season.

According to home statistics this season, SC Freiburg scores more goals and concedes more in the following intervals:

Eintracht Frankfurt has the following time frames of scoring and conceding goals:

The match between the teams SC Freiburg and Eintracht Frankfurt will take place on January 25 at 19:30 (UTC) at the stadium Europa-Park Stadion. 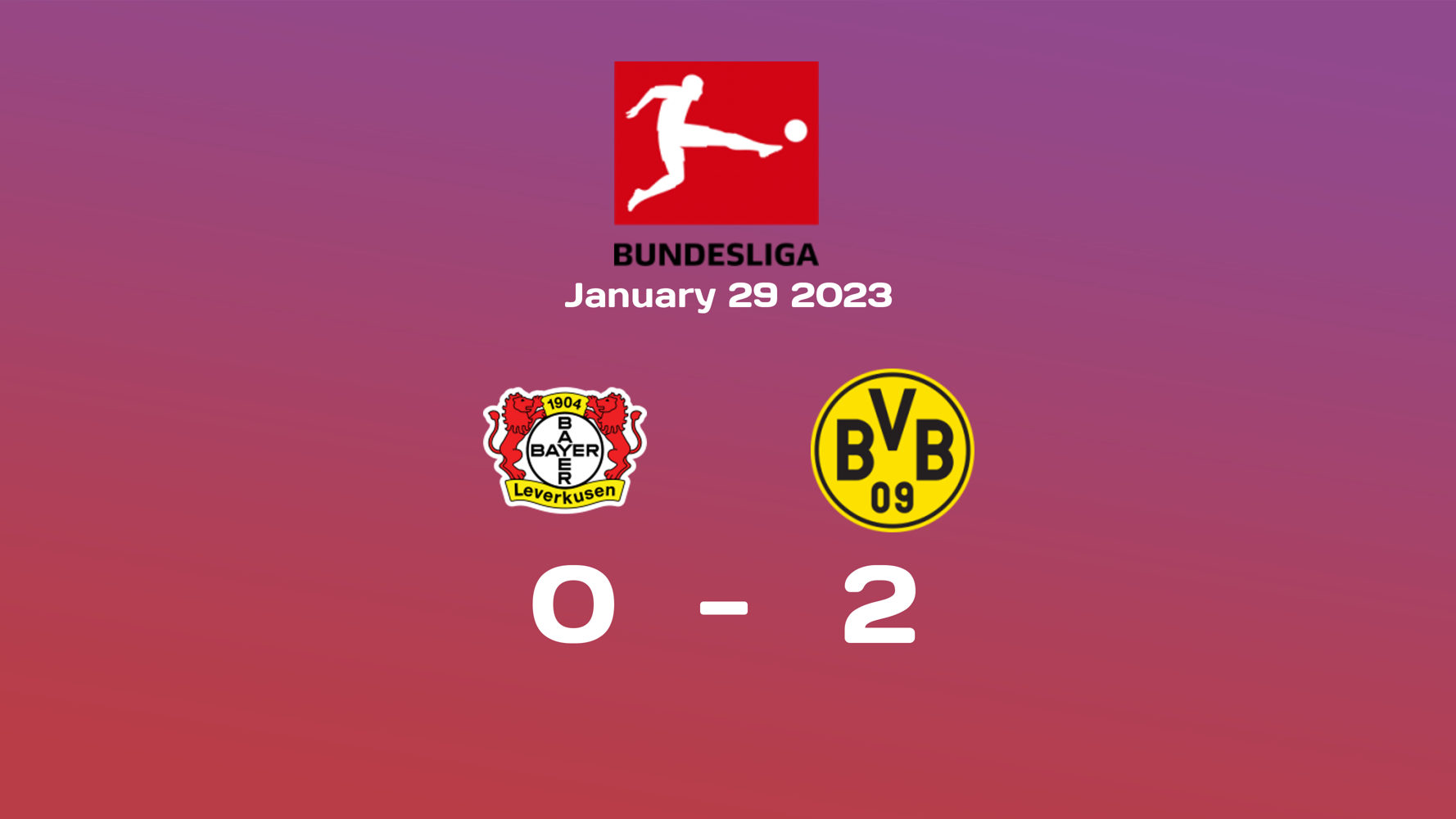 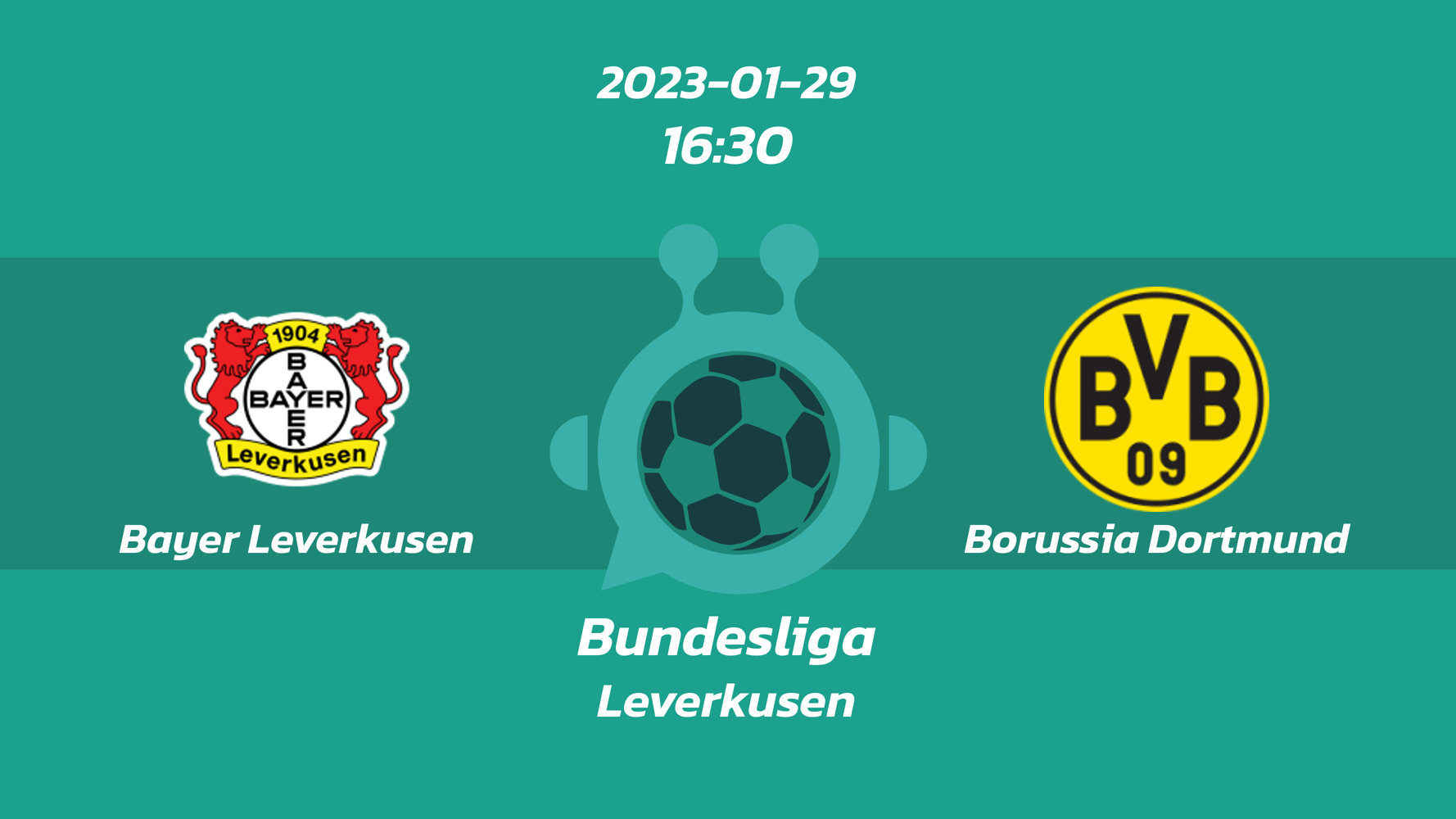 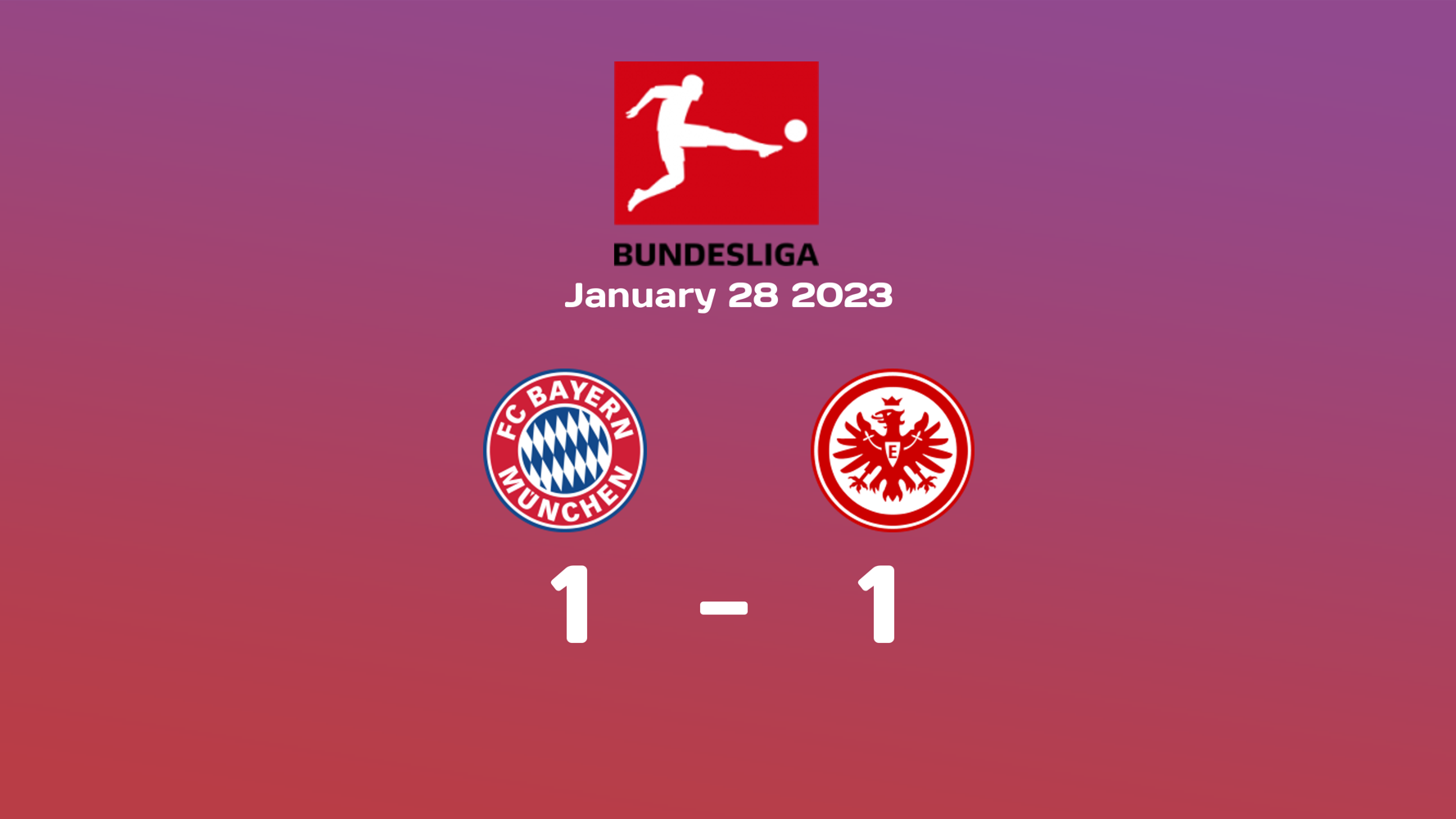